It feels like some real progress is being made with the magazine now.

The website is up and running (although constantly under refinement). We currently have three articles published to it, along with a few other links of interest. 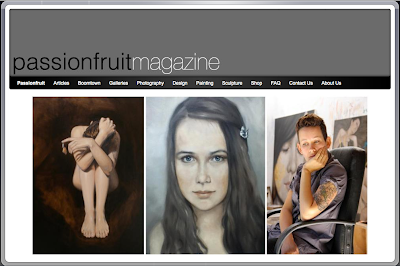 The Facebook page is also live, with just over 100 'Likes' and growing. Jessie-Lee, one of our students, is running the social media wing of the magazine as her main role in the project. She's been analysing the approaches taken by other visual and popular culture magazines, and is basing her strategy on what she has learned. There's a Pinterest page on the way too. 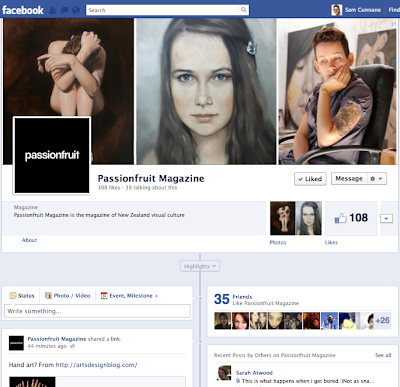 It took some negotiation to get the students' access to social media (in particular Facebook) from within school, and there was a definite lifting of the mood when they were finally allowed access! Since the access has been granted it's been impressive to see how much more sharing of links to a whole range examples of visual culture there has been in our class Facebook Group, compared to when they only had access from home.
Posted by Sam Cunnane at 7:56 pm